Former TNT lead vocalist Tony Mills will be releasing what appears to be his final and seventh solo album Beyond The Law as the singer has a large cancerous tumour inside of him that apparently cannot be removed. Beyond The Law is slated for release 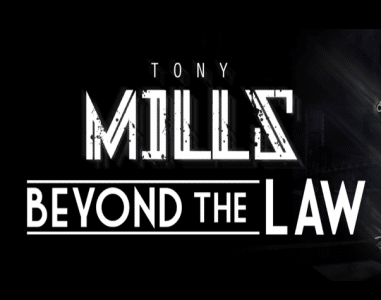 Bonus tracks — To be announced

Tony Mills – Beyond The Law