Ex-Vinnie Vincent Invasion frontman Robert Fleischman has announced that he will be doing a solo album in 2016 that will feature a number of prominent guest musicians including Lita Ford, Quiet Riot‘s Frankie Banali and the legendary Buddy Rich. Other guest musicians to be announced include Lynch Mob and ex-Dokken guitarist George Lynch. 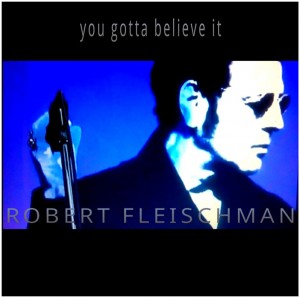 Fleischman posted the following message on The Sky’s website:

“There will be no SKY music this year maybe around this time next year..☆ Instead I will be doing a solo album with many different musician friends that I have known through the years.. Plans for recording will be in May and April in Los Angeles that is the plan and will be filming also.. Friends who have confirm for the project…Frankie Banali Drums from Quiet Riot. . Bobby Rock Drums Vinnie Vincent, Lita Ford..Gregg Potter Drums extraordinaire Buddy Rich and someone from Journey on drums..? To be announced …George Lynch guitar Lynch Mob, Dokken.. Monte Pittman guitar Madonna, Prong.. Rusty Anderson from Paul McCartney band on guitar..Chip Znuff Bass..Enuff Z Nuff .. Tony Franklin Bass ..And more great players to be announced as they confirm…I’m very excited about the project.. & I think you’re going to like it …☆☆♡☆☆ ……Robert“

Fleischman‘s biography on The Sky‘s website states in part:

“Robert Fleischman was born in Los Angeles, raised in Torrance California, and has enjoyed tremendous success as a vocalist, songwriter and performer during his career. Robert exploded onto the booming California music scene in the late 1970’s when he joined a San Francisco band, looking to make the transformation from rock-fusion to a more radio friendly, commercial rock sound.

This band, Journey, would go on to become one of the most successful rock bands in the history of music. Robert, the original lead vocalist, wrote and performed with Journey for just under a year. Due to a conflict of interest with management, vocalist Steve Perry was hired; continuing the sound that Fleischman was instrumental in helping the band establish. 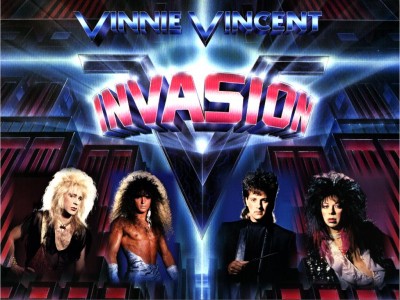 With the triple platinum success of Journey’s Infinity album on which Robert’s songs are prominently featured, the name Robert Fleischman had quickly become synonymous with hit songwriting. His most noteworthy contributions to the band were, “Wheel in the Sky”, “Anytime”, and “Winds of March”. In January of 2005 when Journey received a star on the Hollywood Walk of Fame, they insisted on including Robert in the honor.

In the early 1980’s, Robert formed the melodic rock band, Channel. The band was signed to Epic Records and they released their self-titled debut in 1984 to great critical success. Channel, however, was short lived because of a new opportunity that would soon be calling for Robert.

Over the next decade, Robert would greatly expand his involvement in the music industry as a staff songwriter for the prestigious Almo Irving Publishing and as a musical score composer for feature film and television projects…”