Former Whitesnake, Blue Murder, Thin Lizzy and Tygers of Pan Tang guitarist John Sykes has released a video for his new single “Out Alive” from his oft-delayed forthcoming album Sy-Ops. 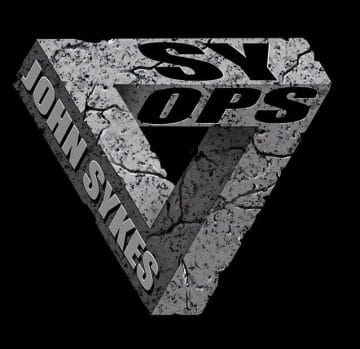 Back in July 2017, Blabbermouth announced that Sykes‘ solo album Sy-Ops would be released by the end of 2017. In early 2019, Golden Robot Records announced in January 2019 that it had signed Sykes with his new album slated for release later in 2019. Sykes unveiled a lyric video for his single “Dawning of A Brand New Day” at the start of this year.