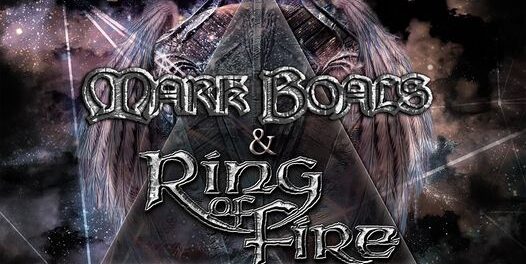 Former Yngwie J. Malmsteen lead vocalist Mark Boals has released a new album titled All The Best! which features a best of compilation of his solo work and Ring of Fire material. 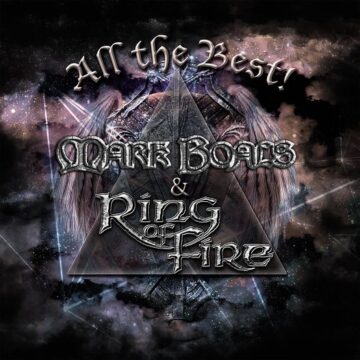 “Respected metal vocalist Mark Boals has released his two album ‘best of’ collection covering his work both as a solo artist and with his band Ring Of Fire. Who’s going to be checking this one out this weekend? Stream or purchase HERE: https://orcd.co/allthebest

Doug Aldrich, Tony MacAlpine, Jeff Kollman, Neil Citron, Vitalij Kuprij, Vinny Appice, Virgil Donati, Erik Norlander, Chris Brooks, and Steve Weingart are musicians who have recorded with him on these efforts over the years. Boals is one of the signature voices of the Neoclassical Metal sub-genre. This is no surprise to fans of the genre as Mark fronted Yngwie Malmsteen’s ‘Rising Force’ in 1986, releasing the now legendary album “Trilogy” along with five more albums and some long-form videos over the years. Mark has also recorded three solo albums: “Ignition”, “Ring of Fire” (2000), and “Edge of the World” (2002). Ring of Fire is the band he launched in 2002.”

“Mark Robert Boals (born December 5, 1958) is an American singer songwriter for the band Foundry. He is a heavy metal vocalist and occasional bassist, best known for his vocals with Yngwie Malmsteen. His first album with Malmsteen, Trilogy achieved platinum status in the USA and sold several million copies worldwide. As a young child, he learned to play the piano and bass guitar. Although Boals has never had any vocal lessons or training, as a teenager he gained experience as a vocalist in local groups. Boals is the founder and vocalist for the band Ring of Fire, and had a brief stint as the bassist for Dokken. He currently performs lead vocals, guitar and bass in the hit musical show, Raiding The Rock Vault in Las Vegas.”