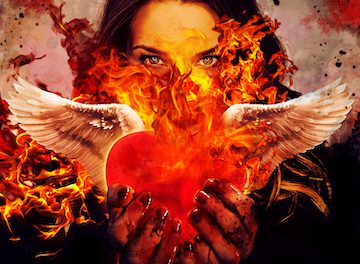 Faithsedge feat. ex-Dokken, Stryper and Ace Frehley members release lyric video for song “Back From This” 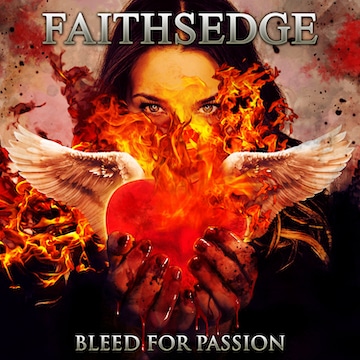 their latest studio album Bleed For Passion, which was released via Scarlet Records back in July 2019.

In an interview with Sleaze Roxx back in July 2019, Floridia was asked how the new album differs from previous ones to which he replied:

“Hey, good to talk to you again and yes, I enjoyed the last interview also ! Time goes quick huh? Either way, it’s always great to talk to you. The main difference you will hear right off the bat is no keyboards. We were going to have Paul Taylor from Winger do the keys. He and I talked about it for a while but when it came down to it, Paul and I agreed this is a guitar rock album. Alex [De Rosso] did all the guitars. He really made them big and did them at his studio in Italy. So this is the first album we have that I played no guitar on but I wrote the riffs. Alex learned everything and did it in his own style / feel. So I would say the main [thing to] notice is it’s our most guitar driven album. Also the guitars are tuned higher so no drop tuning. It has more of an ’80s / early ‘90s feel to it. Other than that, I’m happy with the last album so I tried to get it to the same level of the last, if not better as a writer. So yes more guitar driven, more ’80s [laughs]!”

Faithsedge‘s “Back From This” lyric video:

FAITHSEDGE – Back From This (Lyric Video)

SHOP: https://smarturl.it/BleedForPassion’Back From This’ is the second single taken from Faithsedge’s new album ‘Bleed For Passion’, out on Scarlet Records …