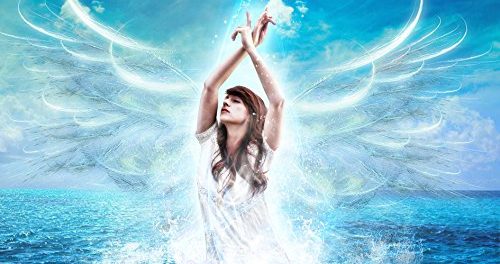 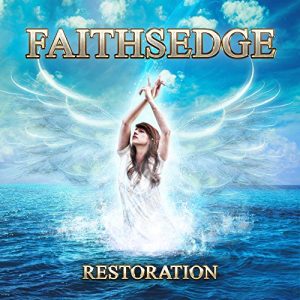 Sleaze Roxx stated the following in its review of Restoration: “Faithsedge offer something on the harder side of melodic/AOR. Throughout, the guitars have a prominent place, and the rhythm section bangs out the rough stuff. Keyboards are mercifully kept to a minimum for the most part. Lead off track “Never A Day” is a pretty solid rocker… Restoration is, for the most part, a modern melodic album with several songs worth getting into and listening to some more. I don’t know if it’s good enough to make me want to explore Faithsedge’s back catalogue, but I’ll think about it.”

Faithsedge’s official lyric video for the song ‘Never A Day’, taken from the new album ‘Restoration’, which will be available starting from June 24th, 2016 o…