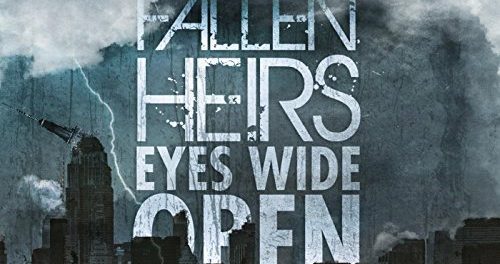 Canadian hard rockers Fallen Heirs have released a video for their song “Burn” which pays tribute to the venue The Hideout which closed its doors at the end of October 2016. 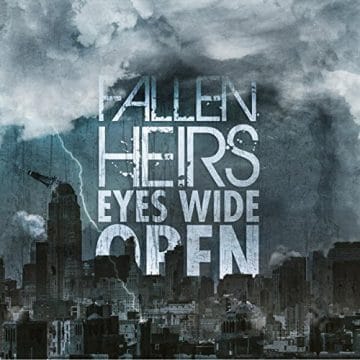 The track “Burn” is off Fallen Heirs‘ latest EP Eyes Wide Open, which was released back on November 13, 2015.

Sleaze Roxx stated the following in its review of Fallen Heirs‘ self-titled debut EP, which was released back in 2013: “There are three main ingredients that make all these songs really good. First of all, frontman Tim Shaw‘s voice has the pitch and tone that I really enjoy — like a cross between L.A Guns‘ Phil Lewis and Jane’s Addiction‘s Perry Farrell. Secondly, the music played by guitarists Jay Sayne and Eddie Silver, bassist Phily Dee and drummer Jorge Pereira (who is no longer with the group) is riff oriented and melodic — yet has a modern edge to it. Thirdly, the EP has a nice ‘live’ raw feel to it and definitely was not over produced.”