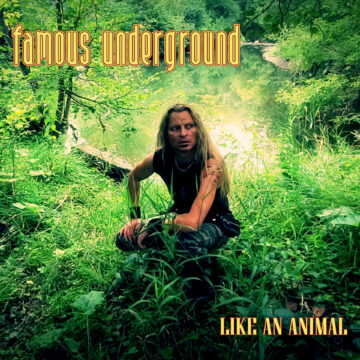 Sleaze Roxx stated the following in its review of Famous Underground‘s previous self-titled album that was released back in May 2011: “I’ll be honest, Famous Underground is going to be a stretch for those of us stuck in the ’80s — but the people who like the new metal sounds coming out today (I’m not talking that nu-metal crap though), enjoyed Revolver‘s debut, and wish Sixx A.M.‘s latest release rocked a bit harder, should find lots to like on this CD. I still like Nick Walsh‘s voice, but I’m more partial to the sounds of Slik Toxik than the heavy metal of Famous Underground — however this isn’t about reliving the past, these guys (and one girl) are looking towards the future.”