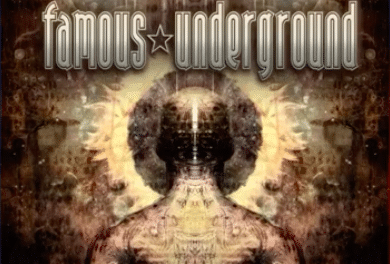 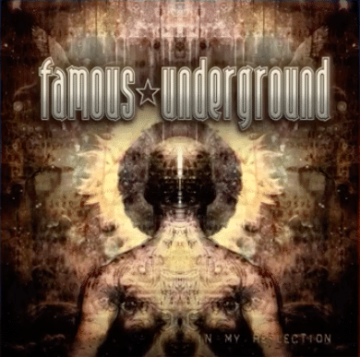 Canadian rockers Famous Underground featuring Slik Toxik lead vocalist Nick Walsh have unveiled a lyric video for their new single “The Dark One of Two” from their upcoming new EP In My Reflection, which will be released on June 25, 2021.

It’s been more than a decade since Famous Underground released their debut self-titled album. Sleaze Roxx stated the following in its review of that album:

“I’ll be honest, Famous Underground is going to be a stretch for those of us stuck in the ’80s — but the people who like the new metal sounds coming out today (I’m not talking that nu-metal crap though), enjoyed Revolver‘s debut, and wish Sixx A.M.‘s latest release rocked a bit harder, should find lots to like on this CD. I still like Nick Walsh‘s voice, but I’m more partial to the sounds of Slik Toxik than the heavy metal of Famous Underground — however this isn’t about reliving the past, these guys (and one girl) are looking towards the future.”

Famous Underground‘s “The Dark One of Two” lyric video: