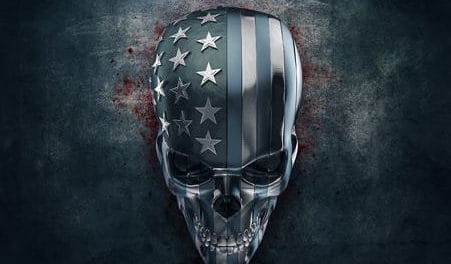 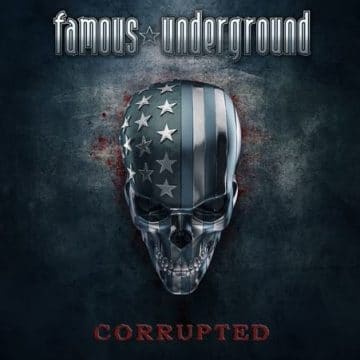 This is the first new material from Famous Underground since the release of the group’s self-titled debut album, which was released back in May 2011.

Sleaze Roxx stated the following in its review of Famous Underground: “From the ashes of Revolver rises Famous Underground — the heavy metal project fronted by former Slik Toxik frontman Nick Walsh. Revolver burst onto the scene with their 2004 album Turbulence, and several years later Walsh and his long-time cohort Laurie-Anne Green put together this new band that possesses an even heavier sound. Fans of the ’80s hair metal that Slik Toxik delved into may be disappointed, but for people that liked the direction Sebastian Bach took on Angels Down will enjoy the self-titled disc.”

Sleaze Roxx went on to conclude: “I’ll be honest, Famous Underground is going to be a stretch for those of us stuck in the ’80s — but the people who like the new metal sounds coming out today (I’m not talking that nu-metal crap though), enjoyed Revolver‘s debut, and wish Sixx A.M.‘s latest release rocked a bit harder, should find lots to like on this CD. I still like Nick Walsh‘s voice, but I’m more partial to the sounds of Slik Toxik than the heavy metal of Famous Underground — however this isn’t about reliving the past, these guys (and one girl) are looking towards the future.”

Taken from the new Digital 45 from FAMOUS UNDERGROUND ‘Corrupted’.Produced by: Nick WalshMixed by: Daniel TsourounisMastered by: Harry HessRelease date: Febr…