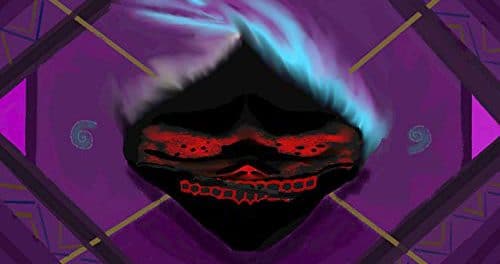 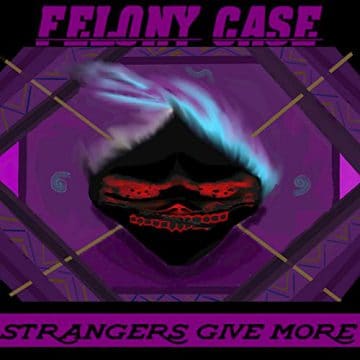 Felony Case‘s “Biography” on their Facebook page indicates in part (with slight edits): “Felony Case is a hard rock band from Ioannina, Greece. You may know them as Wild Drive, but they changed their name in order to mark a new beginning after the recent change in their line up. Since their formation, in March 2015, they have rocked the house in a number of local events with their steady beats, fast paced solos and their energetic performance. Their covers include many of the great bands of the 80s, like Rainbow, Scorpions, Guns N’ Roses, KISS to name but a few.”

This is the title track from our upcoming demo EP “Strangers Give More”. It was recorded on April 2019. The video is from our live performance at Ioannina, October 2018.