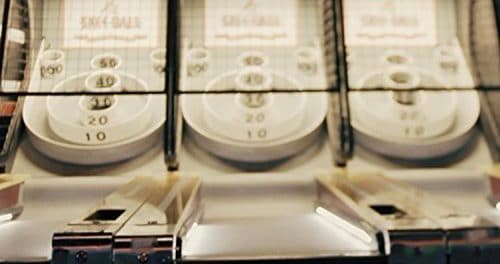 Female fronted Thrilldriver release video for “All The Kids” 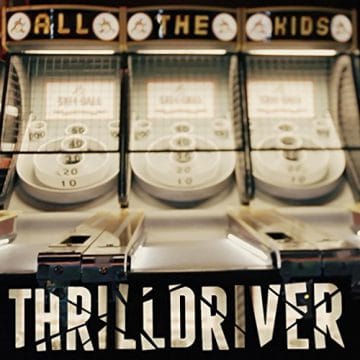 New York rockers Thrilldriver have released a video for their new song “All The Kids.”

“All The Kids” is an upgraded throwback, reminiscent of Skid Row‘s “Youth Gone Wild,” from NYC’s female fronted hard rock outfit, Thrilldriver. The song’s an agressive “fuck you in the face” to a world consistently screwing you and itself over, balanced with the joy of having rock and roll as a powerful outlet in dealing with these feelings of rage, stagnation, and frustration. It is the first single off their upcoming debut, full length album coming this June.

Thrilldriver‘s “All The Kids” video:

All The Kids – Official Video