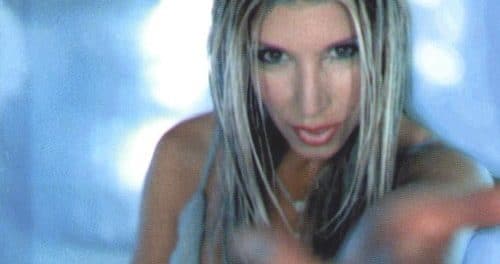 Femme Fatale founder, singer and leader Lorraine Lewis was recently interviewed by All Music & All Bands: Local, National & Worldwide and spoke about a number of topics including whether Femme Fatale will be releasing new material following the release of the group’s long-anticipated “lost” second album One More For The Road in May 2016. 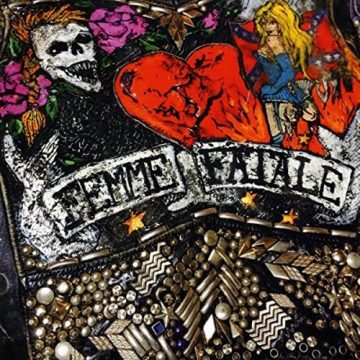 In regard to Femme Fatale releasing new material, Lewis‘ answer was very similar to when she was interviewed by Sleaze Roxx back in early April 2016. This time, Lewis stated the following to All Music & All Bands: Local, National & Worldwide: “Yes, there has been talk about new music and I would love to do that, but for now it seems a big challenging since all the girls are involved with different projects. For now, we are happy doing live shows.”

All Music & All Bands: Local, National & Worldwide also spoke to Lewis about her prior solo albums in country new-age, and other rock genres, such as the band Snowball. Lewis was asked whether these projects were a way for her to expand her musical horizons and get out of her comfort zone but she simply replied, “No answer on this because it was so long ago.”

Snowball released a self-titled album back in year 2000. Lewis was interviewed by Glenn Milligan of Metalliville back in January 2002 during which she stated the following about Snowball: “I think most people get the new SNOWBALL sound…I mean I mainly released it with the Femme fan in mind since it had been so long since I had music out…it rocks but is also a mix of angst and melody…. As long as people are checking it out and realizing I didn’t want to stay in a box labelled 1988…I mean come on now things change. Some will love it…. especially if you give it a chance…most people really dig it after the initial shock that it is not Femme Fatale 2.” 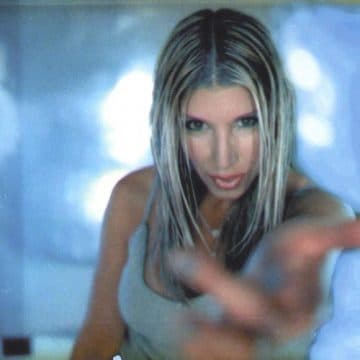 made the following comments in an article on October 7, 2012 about some of Lewis‘ prior projects: “Lorraine stepped away from the music scene for a few years after that. In 2000 she returned as part of Snowball, which was a messy mash-up of styles: metal, growling vocals, soft indie pop and electronic beats, all thrown together and mixed with loud guitars. Two years later she came out with her first truly solo album, “Lorraine Lewis“, which lo and behold was a country album. Lorraine tried to explain the sudden departure from her rock foundations: ” “It’s a little bit country, a little bit rock n’ roll, I was born and raised in Albuquerque New Mexico and I love music with a twang, I used to listen to Linda Ronstadt and Lynyrd Skyn[y]rd.” It was an all out effort by Lewis to crossover to the country market, but nobody was buying it, the album got decent reviews but sold poorly. With Lorraine‘s initial dreams of country stardom dashed, she teamed up with country rocker, Tonya Watts to form Betty Sue on the Strip, which sounds like a musical version of Thelma and Louise, with a much happier ending of course.

Lorraine Lewis is “Gypsy Femme”, while Tonya Watts is “The Calibama Kid” together they go searching for their Hollywood dreams. Lorraine is a rocker who secretly dreams of being a country girl. Tonya is a country girl who dreams of livin’ the rock and roll life style. It might’ve made a good sitcom on Fox but it came up craps when the Dixie Chicks stole all their thunder. Not one to give up, Lorraine then teamed up with Jan Buckingham in the aptly named country chix duo, BuckinghamLewis. Lorraine‘s quest for a crossover to country was hampered by one small but significant detail, she was not a country singer! Though raised in Albuquerque, her twang is not genuine, her country is not cool and she winds up sounding like what she is, a rock vocalist aping country vocals.”

Femme Fatale playing “One More For The Road” at Monsters of Rock Cruise West in early October 2016:

Femme Fatale – One More For The Road