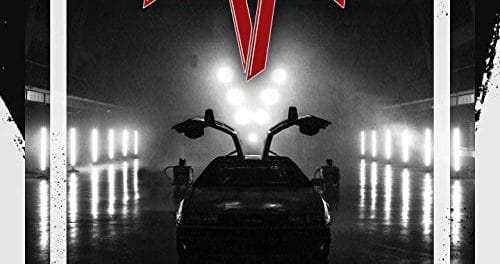 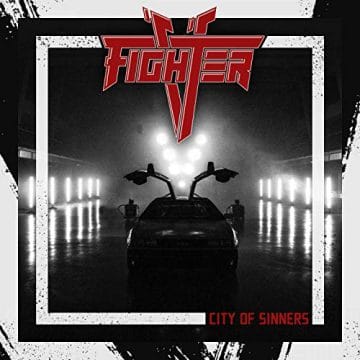 Swiss melodic rockers Fighter V have released a video for their first single “City of Sinners” from their upcoming new album, which will be released via Rock Attack Records on October 11, 2019.

The New Wave of Hair Metal’s Facebook page indicates the following in part about Fighter V:

“Here’s some melodic hard rock from Switzerland. They used to be known as Hairdryer, but they changed their name as well as their sound is more mature, and in my opinion, improved. There is very nice 80’s influenced vibe to it. They’re called Fighter V. This is their first single from their up coming album due out on October 11th. It’s not sleaze metal, but I think a lot of you might enjoy it. Let me know what you think of this video in the comments.”