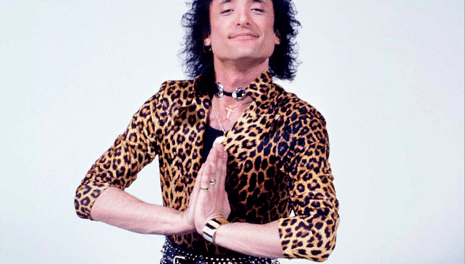 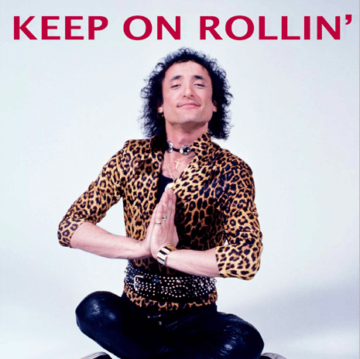 DuBrow ended up dying from a cocaine overdose back on November 26, 2007. In terms of whether DuBrow abusing drugs played a role in Quiet Riot‘s downfall in the mid-’80s after the release of the multi-platinum selling album Metal Health (1983), Sobol opined (with slight edits):

“Kevin was out there, so he took it a little too far, too much partying and thinking he was immortal, “We’re number one and everybody loves us, I can do whatever I want, you can’t.” Kevin started pissing off people that had influence over record buyers. This story I hate to tell but I am going to tell it and I don’t think I have ever gone public with it. Kevin would have me make a bunch of Ice Tea and put it in his Jack Daniels bottle. I didn’t realize that the writer from People Magazine was in the dressing room when I was making the tea to put in the Jack Daniels and what the journalist did was she wrote about it. And guess who finds out about that David Lee Roth and what does David Lee Roth do when they are onstage during the 1984 tour? He holds his bottle of Jack Daniels up and goes this ain’t no Quiet Riot [drink]. That didn’t help either.”

Whitney added: “I am not sure what he was doing [drugs] but he was clear headed and took care of business, I could have sworn he said that he didn’t start getting involved in drugs until he was 28 years old and I knew him before that. So I knew the clear headed business focused person. I think if he was doing anything, even if it was a small amount, he kept it from me. I put him on a pedestal as the singer and he might have put me on a pedestal that I am not going to ruin her innocence.”

You can read other excerpts from the interview with Weiss, Whitney and Sobol at The Metal Voice‘s website and/or listen to the interview below: