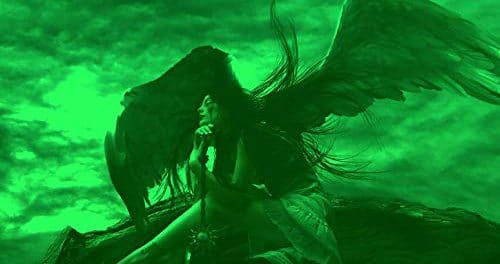 Black Sabbath fans will be getting some new twists on some of the legendary heavy metal band’s classics as an album from Emerald Sabbath featuring many well known performers such as singer Ron Keel (Keel, Steeler, Ron Keel Band), drummer Vinny Appice (Black Sabbath, Dio, Heaven And Hell, Last In Line) and bassist Rudy Sarzo (Ozzy Osbourne, Quiet Riot, Whitesnake, Dio) will be unleashed on the public. 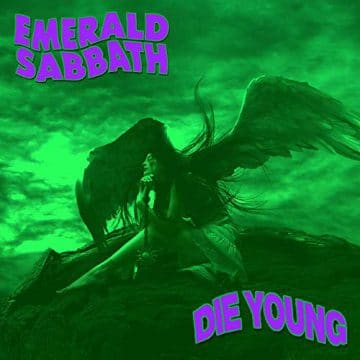 The following message was posted in part on Ron Keel‘s Facebook page yesterday:

“Finally – the final mixes of the Emerald Sabbath project are public! Very proud to sing 3 songs on this release. “Die Young” features Vinny Appice on drums, Rudy Sarzo on bass and Dave Cothern from Ron Keel Band on lead guitar…”

Back on January 14, 2019, the following message was posted in part on Emerald Sabbath‘s Facebook page (with slight edits):

“This is a quick note to all of those fans. I have been a Black Sabbath fan since 1983, when I heard them for first time. Like a lot of fans, it was Black Sabbath’s debut album I heard first, and as they say, the rest is history. Over the years, I have since seen Black Sabbath a total of 82 times with every line-up [except with Ray Gillen]. I also have a great passion for classical music, and in May 2015 I decided to mix both off them. Adam Wakeman was the first to contribute to the project, with keyboards on Changes, and then it snowballed into this final product. I decided to re-record Black Sabbath tracks and instrumentals with as many as ex-members of Black Sabbath as possible. A lot of the artists also played on the originals (such as Vinny Appice, who joined Sabbath on drums for the Heaven And Hell tour, and The English Chamber Choir on Supertzar). I then brought in a string quartet along with various classical players. Never in my wildest dreams did I think that I would be able to do this, but my persistence paid off. I would like to thank all the ex-Black Sabbath guys for helping me with this, as well as the former Black Sabbath graphic designers, string arrangers and producers.

I hope that everyone will enjoy this album. The Ninth Star album is dedicated to Black Sabbath and their Fans Worldwide.

Remaster of die young which also features pete rinaldi and dc cothern on guitars and ellen morgan on keyboards..guitar mixing was done by mike exeter.