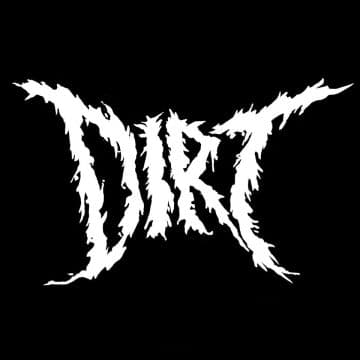 “Dirt has created a steadily increasing buzz as one of the more interesting newcomers in the Finnish hard rock scene. After honing their chops in various rock and metal groups for several years, the five piece aimed for an instant impact by releasing three drastically different singles: “Walls”, “Driftaway” and “Paralyzed”. These tracks garnered praise for their exceptional song structures, strong vocalizations and high quality guitar work.
During their short lifespan, starting in the fall of 2018, Dirt has already had the pleasure of sharing a stage with the likes of Shiraz Lane (FIN), Block Buster (FIN) and Thundermother (SWE), while constantly working on their debut release. The four track EP Low Life, releasing March 22, 2019, showcases a darker and heavier sound without compromising the driving melodies they’ve already become known for.”