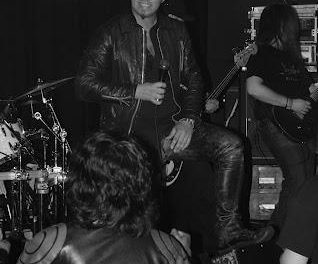 Finland based hard rockers, Loudguns, have announced that Olli Kärki will be the band’s new singer who replaces Lassi Vääränen whose departure was announced back on October 18, 2015 after five years with the group.

The following message was posted in part on Loudguns‘ Facebook page earlier today:

We are absolutely thrilled to announce the new voice of Loudguns! 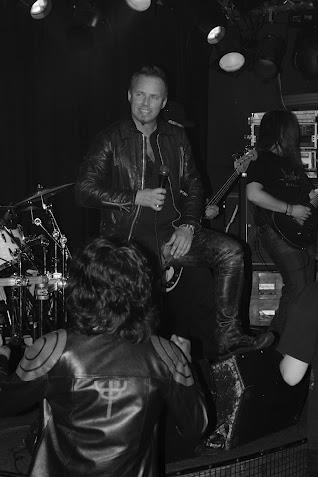 Would you please welcome Mr. Olli Kärki into the Loudguns family!! We are very honored to be working with such a talented singer/musician and a true gentleman. This guy has the best tone and voice (certainly for hard rock) ever to come out Finland. So lets hear a big welcome shout to Olli.

Also the new material is on it’s way.. so stay tuned for the reloaded version of the Finlands very own sixguns!! Stay Loud!!…”

Kärki posted the following message today on his Facebook account: “I’m happy to join the band LOUDGUNS!! Great musicians with super great music gonna be!! You will hear it loud!!!”

Loudguns have already released two albums: Broken Highway (2011) and Sunset Runaway (2013), and were scheduled to release their third album Revolution Days in early 2016.

Kärki is an artist affiliated with Finland based Dragon White Agency.

Here’s the first video “Loud ‘n’ Proud” from the upcoming Loudguns album Sunset Runaway.The first album Broken Highway (2011) was sold out all over the world…