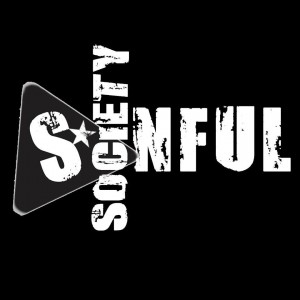 Finnish rockers, Sinful Society, released their debut video for their song “Let Me Burn” back in December 2015.

The track “Let Me Burn” is one of four tracks on the group’s debut self-titled EP.

Sinful Society‘s bio on their Facebook page states: “Sinful Society was formed in the winter 2014 when three guys and one gal fulfilled their lifelong dream and formed a rock band. Sinful Society is mixture of 70s, 80s, and modern day rock music. They key elements are tight groove, strong melodies and very energetic live shows.”