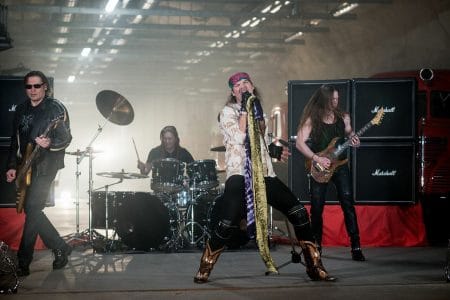 “Overall, Fire Action have delivered an exciting EP that will no doubt conjure flashbacks to the ’80s glory days for anyone who had the pleasure of discovering / listening to heavy metal during that golden period. Judging by Fire Action‘s latest song “Highway Patrol Man” which was released subsequent to the Rock Brigade EP, the Finnish group’s next (hopefully) album sounds very promising!”