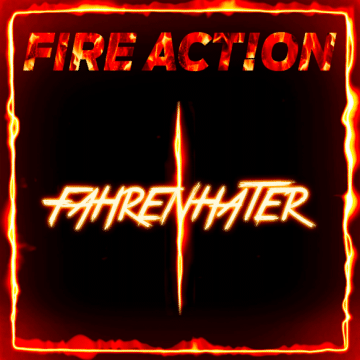 Fire Action‘s debut EP Rock Brigade is a very pleasant blast of the past and a return to the glory days of ’80s heavy metal where half the kids in a high school could be seen wearing rock concert t-shirts at school after their favorite band had come to town the night before.”

Back on June 20, 2018, Fire Action announced that they switched lead vocalists as the following Facebook message states in part:

“Studio day 4 ahead and important update: We have parted ways with our long time frontman Leo Barzola. We wish him the best of luck for the future. The next Fire Action release will feature our new lead singer Gary L. James. Welcome Gary!?”