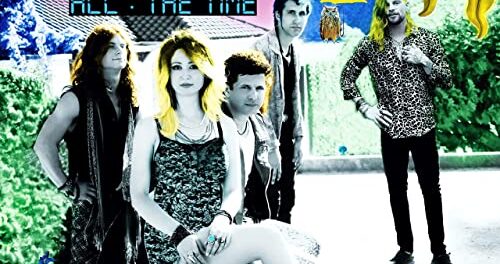 Los Angeles, California, USA based rockers Fire Tiger have released a video for their single “Getaway Song” from their latest album All The Time. 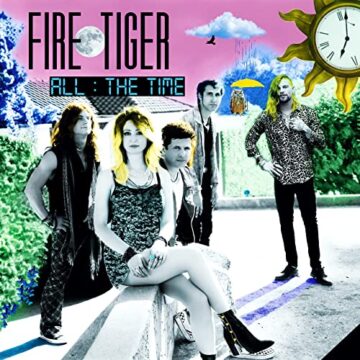 Fire Tiger describe themselves as follows on their website (with slight edits): “Fire Tiger is a retro power pop / classic rock band from Los Angeles, fronted by contralto singer / songwriter Tiff Alkouri, along with co-writer / keyboardist James Ramsey, guitarist Jordan Lucas, bassist Tyler Renga, and drummer Lorenzo Meynardi. Since their debut 10-song vinyl record album ‘Energy’ (2014), and follow-up albums, ‘Suddenly Heavenly’ (2018) and ‘All The Time’ (2020), they have been gathering a notable indie following. Their songs aim to capture the nostalgic musical quality attributed to the ’80s and late ’70s, and bring it back to the mainstream…”