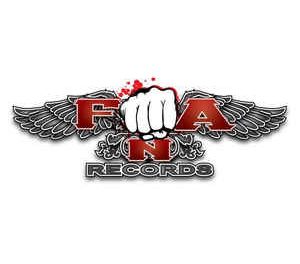 FnA Records launch “one of the rarest hard rock auctions”

FnA Records are presumably looking to unload a lot of their inventory as the record label will be launching “one of the rarest hack rock auctions” which will feature over 7,500 hard rock/metal CDs, 200-250 indie demo/cassettes and much more. 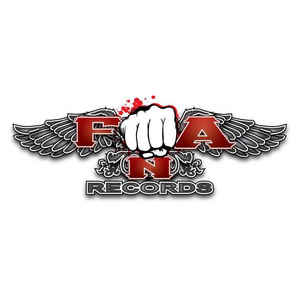 “This will probably be one of the rarest hard rock auctions on ebay ever!!

This auction/sale will literally last for the next 5-10 years.

Lastly, if you win any item on ebay or buy something from us on Facebook, we will give you $5 off any silver pressed CD from FnA Records.”