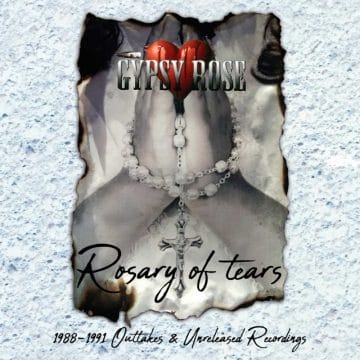 The following message was posted in part on FnA Records‘ Facebook page on July 20th (with slight edits):

“Now in stock, FnA Records is now the exclusive US distributor for the 2 new Gypsy Rose albums (“Rosary of Tears” and “Shattered Affair“) which include even more previously unreleased songs recorded by the band between 1988-1992 as well as songs by the bands Shattered Heart and Secret Affair featuring Gypsy Rose singer Michael Ross in his early days. Both of these brand new releases are silver pressed and available now!

As a reminder, FnA Records still has our original compilation of previously unreleased Gypsy Rose material titled “Poisoned By Love” as well as the Michael Ross solo album “Do I Ever Cross Your Mind” in stock and available for anyone still wanting to complete their Gypsy Rose collection.”

You can order the various Gypsy Rose albums directly from FnA Records. 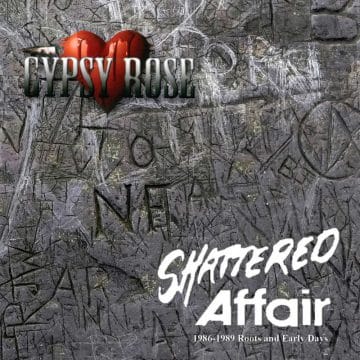