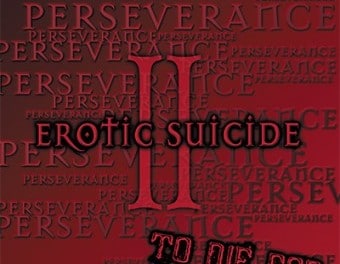 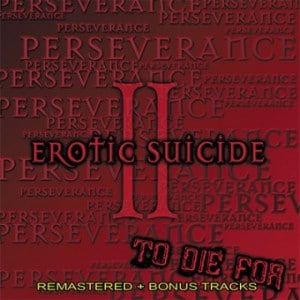 FnA Records‘ website where you can purchase the album describes the Oklahoma City group and its history (with slight edits):

“Erotic Suicide was a hard hitting Rock band from Oklahoma City. Refusing the traditional move to Los Angeles to join their peers on the Sunset Strip, this band focused on the Mid-West, and built up a loyal fanbase. Their first album entitled “Abusement Park” was released in 1993 and it established the band as a driving force in energetic rock music. The band received critical acclaim both in the states and throughout Europe for their debut release. They went from front page on a variety of underground Rock fanzines, to being featured in numerous national and international magazines, and to being called “America’s brightest hope” on MTV Europe Headbanger’s Ball. 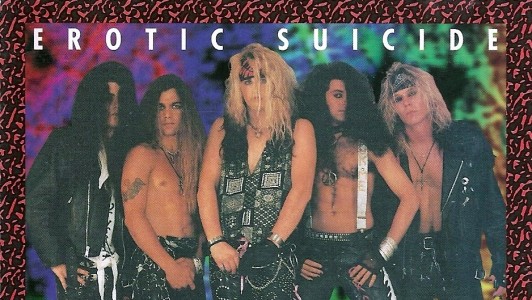 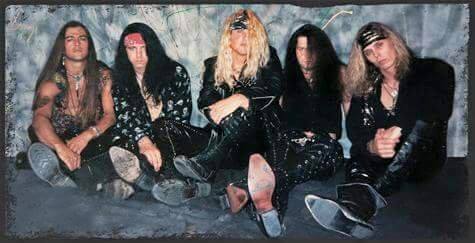