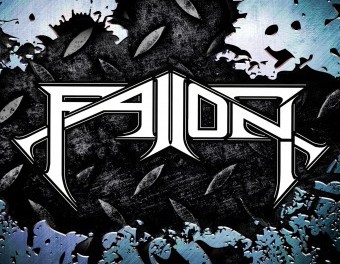 “Fallon was a commercial hard rock band from New Jersey in the early 1990’s. Fallon was a proficiently sound and sturdy band that had all the makings of a national prime time act, and they should’ve made it big considering all the talent running through this band. Most notably known, the band centers around lead singer Matt Fallon, who was the very first singer in Skid Row. Yes! Before Sebastian Bach. Matt teamed up with Dave “Snake” Sabo (Skid Row) in 1986 and helped the formation of Skid Row in its early years. Playing the later to be hits in the clubs like “Youth Gone Wild” and “18 and Life” clubs, recording at Jon Bon Jovi’s studio, and opening shows for Bon Jovi were some of the highlights of young Fallon’s career. As if that weren’t a strong enough legacy, Matt Fallon was also the lead singer in Anthrax in 1984 before Joey Belladonna.

The band Fallon started right after Matt left Skid Row. Fallon is rounded out by Aaron Wilkerson on guitars, Glen Moran on bass, and Jon Nicholson on drums. Fallon existed between 1989 and 1991. They recorded a 4 song EP which they shopped at many of the labels. The album consists of those 4 demos, alongside six other studio tracks and two demos. The sound quality is amazing. Tracks of notability are the ballad “The Rain Inside”, “Light It Up”, and “Not A Thing”.

Fallon can be ordered via FnA Records. 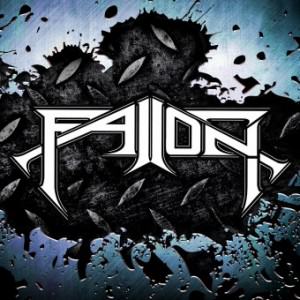 This is the original demo of Skid Row’s “18 And Life” featuring the original vocalist, Matt Fallon (later replaced by Sebastian Bach). I got to see Skid Row …

This is the original demo of Skid Row’s “Youth Gone Wild” featuring the original vocalist, Matt Fallon (later replaced by Sebastian Bach). I got to see Skid …