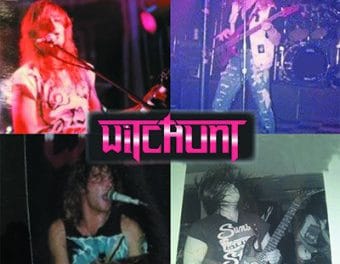 Great news for Witchunt fans as FnA Records has released 15 songs from the band including one live track. 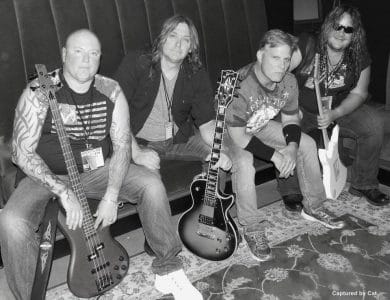 Witchunt formed in 1988 and went strong through 1995 before pursuing new individual ventures. Witchunt primarily played the Delco, Philly, Southern New Jersey circuits consisting of some legendary rooms such as PJ’S Red Garter, JC Dobbs, the Cell Block and the Galaxy.

Some of the legendary bands that influenced Witchunt’s writing styles were KISS, Led Zeppelin, AC/DC and Van Halen.

With a thunderous drum and bass guitar line, shredding guitar work, and, last but not least, the stand out vocals. Witchunt had and still to this day has a huge, dedicated fan base which is ultimately their secret weapon! All of the members and crew of Witchunt throughout the years have remained close friends, watched each other start families, grow stronger bonds of musicianship and family, which ultimately is their backbone in music and life in general. They are looking forward to the upcoming shows and future recordings that inspire all of us to keep writing the music we do for our fans everywhere! Witchunt thanks their families, friends and most importantly their awesome fans for their never ending support through this fantastic run!” 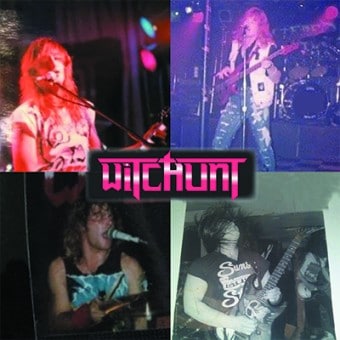