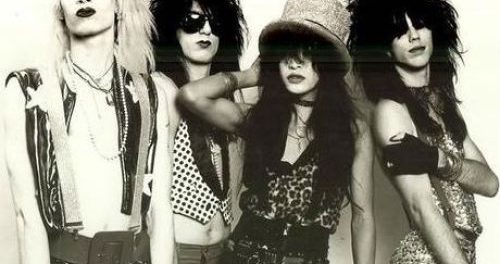 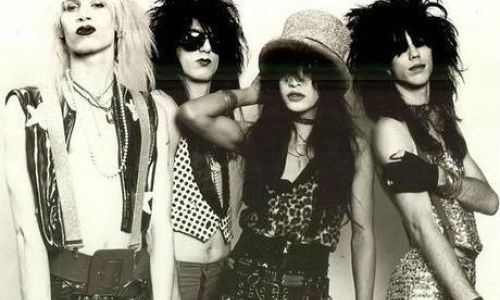 Sunset Strip legends Stars From Mars will be getting an official CD release as FnA Records will be releasing an album titled Glam’s Not Dead from the glam rockers.

“Time to uncover the surprise we teased yesterday! In the coming days, FnA Records will release the first official CD of Sunset Strip legends Stars From Mars, and the album will be called “Glam’s Not Dead!” Check out the album teaser below for a taste of what you’ll hear, and keep it tuned here for information on the release!”

According to the Spirit of Metal website, Stars From Mars were together from 1988 to 1991 and released an eight-song demo titled Demos in 1989.

Check out the album teaser for Stars From Mars’ first CD release EVER available exclusively through FnA Records!