For My Addiction (formerly Addiction) release video for “Saturday Night” 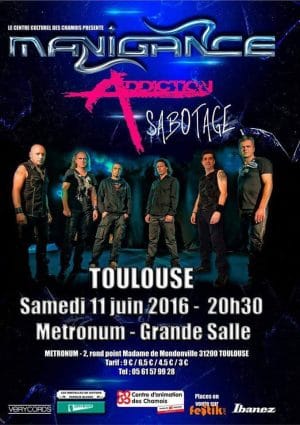 Greek sleaze rockers For My Addiction have released a video for their song “Saturday Night” from their Addiction album, which was released back on June 1, 2015.

Interestingly, For My Addiction have recently changed their band name since they used to be called Addiction and were advertising themselves as such as recently as during their June 11, 2016 gig in Toulouse, France. The band has apparently not provided any reason for the name change as of yet.

“For My Addiction – formerly known as ”Addiction” – is a hard rock/heavy rock band, formed on April 2014 in Athens,Greece.

FMA was formed when lead singer/rhythm guitarist Vaine and bassist Nikotinn left their previous band, and along with drummer Chris Rox they decided to form a new band and create the music that has always been there, ringing in their heads. Lead guitarist Costas Varras joined later on but for personal reasons he left the band a few months later, and was then replaced by lead guitarist Rizzy.

For My Addiction‘s main influences are hard and punk rock bands from the 80’s and 90’s and it’s music is a mix of a modern hard n’ heavy sound with glam and punk elements. 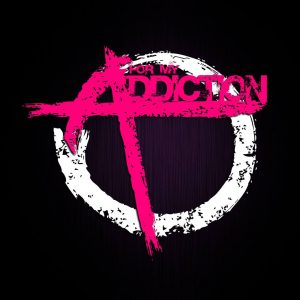 On June 1, 2015 , FMA self-released it’s debut album ‘Addiction‘, and managed to gain many positive reviews from European and American press.

Few more shows in Greece followed and on February 27, 2016 FMA had the honour to participate in Sleaze Festival, which took place at Matrix Venue in Bochum, Germany, opening for some great bands such as Kissin’ Dynamite, Toxic Rose and The Cruel Intentions.

On June 11, 2016, For My Addiction shared the Metronum’s stage in Toulouse, France with French power metal band Manigance, leaving good impressions and a promise to return in France the soonest possible. 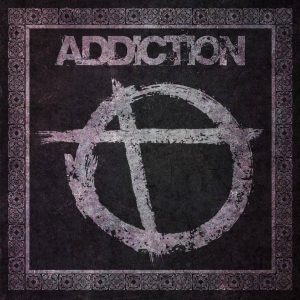 While the band is now focusing on the next album, which is said to be released by the end of 2016, FMA is also planning some more shows in Europe to grow the band’s fan base and let the world know and listen to FMA‘s music.”