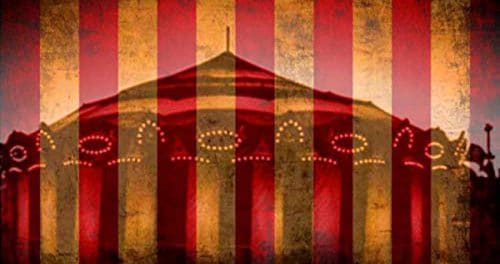 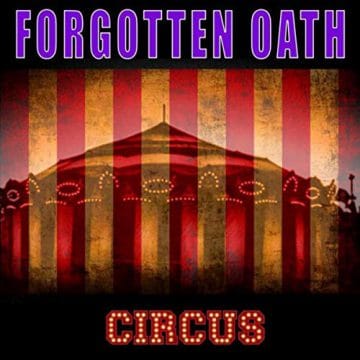 Speaking to Sleaze Roxx, Forgotten Oath guitarist Wild Billy Rezn stated: “Since Forgotten Oath was formed in November 2017, things have been moving extremely fast for us and we have built a very good and positively fast growing following not only in the New York, New Jersey, and Pennsylvania area(s); but nationally now as well. For example, we just opened for Faster Pussycat on July 30th on their 30th Anniversary 2018 Glitterbox Tour in Newark New Jersey at a venue called QXT’s. Not only did we pack the place solid, but also we sold almost as many tickets if not slightly more than Faster Pussycat did themselves. I can tell you for a fact that we had the entire audience up front and going insane from the moment we hit the stage and struck the first E chord.

Additionally, we are currently booked to open for Jackyl on September 15th 2018 @ One Centre Square in Easton, Pennsylvania at a benefit for the families of two Easton police officers that were killed in the line of duty a few months back. In 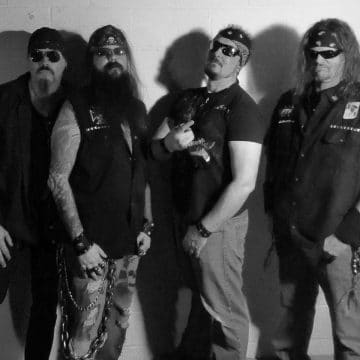 fact, Forgotten Oath was picked for the show personally via Jackyl’s management after hearing about the band and submitting our press kit to perform under Jackyl for this huge show. Additionally, we are also booked to open for The House of Lords in Teaneck, New Jersey on October 12th 2018 at Debonair Music Hall and our tickets for both shows are going very fast. Currently, we have several prospective shows coming up opening for various very well known national acts that I am negotiating with right now as well and we should absolutely hear something back regarding those shows any day now.

I would also like to point out that Forgotten Oath were also recently featured twice on www.neueregelradio.com both on July 25, 2018 in a 30-minute new band feature segment and on August 1, 2018 mentioning our success with the Faster Pussycat show. Both features were on the “All Fired Up” Launch Pad segments and broadcasted live with worldwide coverage. We were also just featured live on Monday, August 20, 2018 on Radio Memphis (www.radio-memphis.com) with DJ Dirty D (Dianna), which is a very well known station, based in Tennessee with a huge national and worldwide following as well. We were interviewed for about an hour and two of our songs (“No Damn Good” and “Circus”) from our debut CD EP were played as well.”