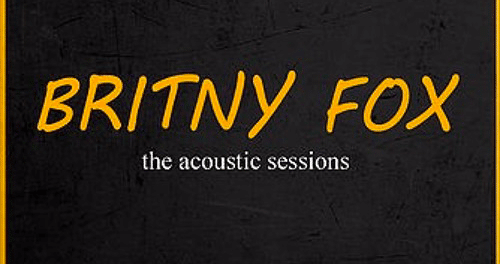 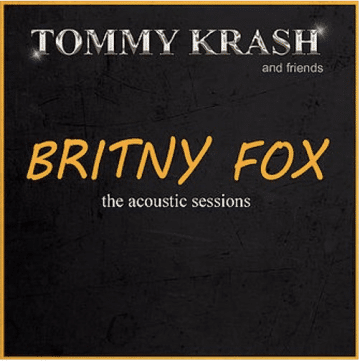 “Here’s a new track I’m working on for the new Tommy Krash and Friends CD due out this summer. This song features Matt Nardo on lead vocals. I played with Matt in American Sugar Bitch and he currently plays in Dave Weakley‘s band.

If you haven’t heard the Tommy Krash and Friends Britny Fox CD released in 2019, check it out at the link below.”