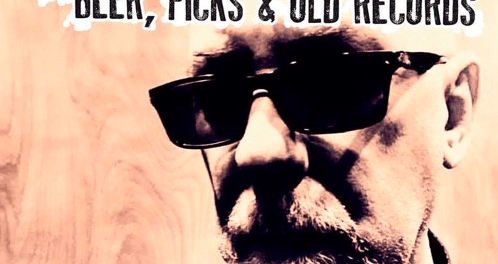 Sunshine posted the following article titled Dude, Ain’t You a Rock n Roller? on his website back on May 31, 2019 that describes the direction of his upcoming new solo album (with slight edit): 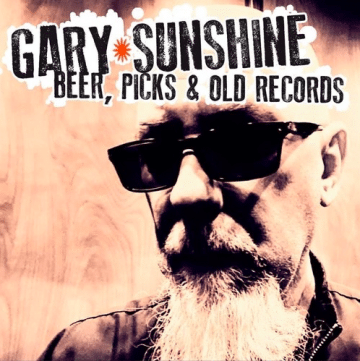 “Is Dylan a rock n roller? I’d say yeah, are The Ramones rock n rollers? Well yeah. The Replacements? Of course, Stones, obviously. Muddy Waters, yep. Does it rock? Hmmm. What the hell does that mean? Rock your boat? Rock like f*ck? Rock according to who/whom? A lot of words. Did you use a Marshall amp? Wait, you used an acoustic guitar on that song? Yeah, but it rocked, dude.

So, dude ain’t you a rock n roller? I suppose I am, yeah I am, or I can be, or sometimes I am. I just finished recording my new record. You tell me. It’ll be out this summer. I was in one of the hardest rock n roll bands there ever was, Circus of Power, I was also in NY Loose, a pop punk band, and The Silos, a classic Americana band, and Screaming Sneakers, another pop punk band, but I also used to play Barry White songs (still like to) and James Brown and the Allman Brothers Band and The Ramones and Led Zeppelin and Albert King. Hmmm. I wanted to play Jazz and also thought of myself as a blues musician at one point. Still do sometimes. Hmmm.

So back to my new record. I recorded 13 songs, sure some rock harder than others, some are sadder, sweeter and darker, some are more story driven and Blues based, others with a trashier Americana like edge, but dude, ain’t you a rock n roller? So that’s really a theme that pops up in my songs a lot, that bit of confusion, it’s the subtitle of one song included, “Young (Ain’t You a Rock n Roller?)”. It’s also a line in another, “Banging on My Head”. I’ve never been fully 100% comfortable in any musical situation I’ve been in, don’t get me wrong I’ve loved each and every one. But, my tastes are so varied and wide I’m never quite sure I’m in either the right place or doing all I can do. But that’s me. I second guess everything and I accept that. I get bored quick and as I record one song I’m ready to write another.

But I love my new record. It could’ve gone in a few directions, that really depends on the songs chosen for each situation. I wanted to have a variety on this one. My songs are generally about guitars, cars, bars, love, divorce, ex-girlfriends, neighborhoods, New York City, bands, drugs, disappointment, crime, America, hitchhikers and more. This one has all of that. But dude, ain’t you a rock n roller? Another line in “Banging on My Head” from the new record, may explain things better than I am here. “Hey I ain’t no Folk Singer but I think I know what’s wrong here, hey hey whatcha doin’ with the song here”. Hmmm. I don’t fucking know, but I like it. You tell me.