Former Great White bassist and current Jack Russell’s Great White keyboardist / guitarist Tony Montana‘s sole solo album Tombstone Shuffle, which was released back in 2000, is getting reissued by Cleopatra Records and will be available tomorrow (on March 13, 2020). 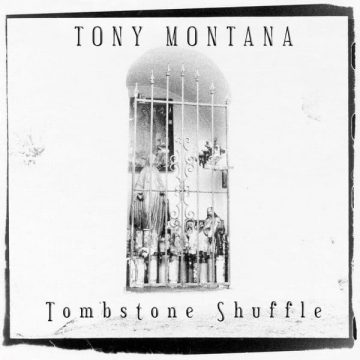 Originally released in 2000, this anniversary edition has been digitally remastered and includes the bonus tracks from both the French and Japanese releases!”