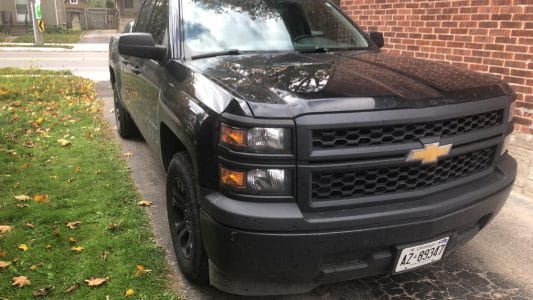 Ex-Helix guitarist Kaleb Duck has run into some very unfortunate troubles as the guitarist, who also has a successful career in construction, had his truck stolen with all of his tools yesterday in London, Ontario, Canada.

What’s even more surprising is that the truck was stolen in brad daylight near a banking establishment.

Duck was able to get the alleged thief on camera.

The following message was posted on Duck‘s Facebook page yesterday:

“Please be on the look out for a 2014 black Silverado 4door 1500 Truck. It was stolen from London Ont at 3:30pm today just outside the Libro credit union on Dundas street. Plate number AZ89347

Got the guy on Camera, message me with any details. Full of many tools of which most have my name on them.

Left my truck for 3 minutes to grab a tool from inside to go home for the day, came outside to find truck missing.”

Duck decided to step down from his position as Helix guitarist last month after a ten year run with the band. 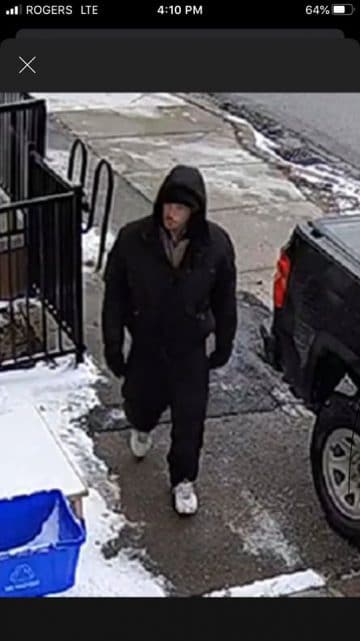