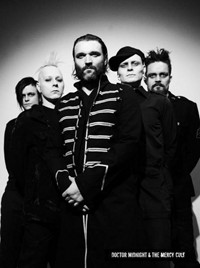 The Scandinavian all-star band’s debut album should hit the stores mid-2011. Prior to the release, DMTMC will perform at the following festivals: