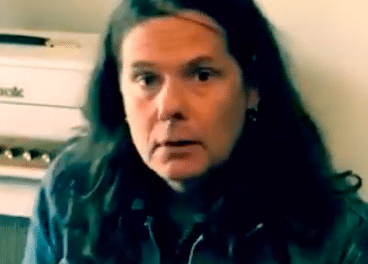 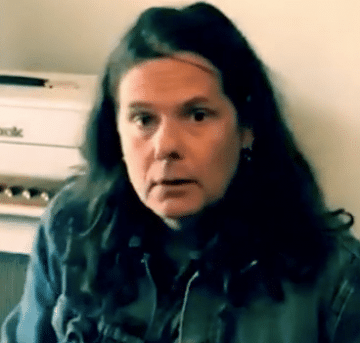 Skeoch spoke about how his addictions have now moved to songwriting. The guitarist is also in another band called Resist & Bite which released a single earlier this year.

“Pretty much dude – You know what, I’ve just in the last two or three years man, I cannot stop writing songs. I just can’t stop. I’m like addicted to it. I’m not doing dope now. I guess that’s where I’m at but it’s good because I just keep trying to write better and better ones you know. I just keep going for it.”

You can hear the interview with Rob McManus and Tommy Skeoch by Tyson Briden on Non-Stop Rock Talk with Tyson Briden via Buzz Sprout’s website.

“Honestly, I can’t find anything wrong with this release. It is an in-your-face, all out hard rock album that will surely please the old Tesla fans and those who love straight ahead hard rock music. Very well done. Welcome back Tommy Skeoch! Great to see you kicking ass again!”