Ex-Tesla guitarist Tommy Skeoch is working on a studio album and apparently drummer Dave Parks will be playing on it.

According to Wikipedia, Skeoch played with Tesla from 1984 to 1994, 1995 and 2000 to 2006. The guitarist opened up about his departure from Tesla to Eddie Trunk back in July 2016. When asked whether he was fired from the band, Skeoch stated: “It was ummm. I bet I was fired. I would say. It was like at that time, I was being vocal about. I didn’t know if I wanted to go on 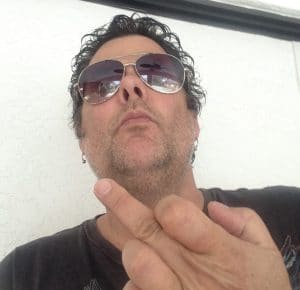 In terms of when things turned for him, Skeoch stated: “They did everything they could. They wanted to keep me around of course. But I just wasn’t there yet and wasn’t having it. But yeah! During the whole life of Tesla, oh! We were [laughs] crazy man! I mean smoking, drinking, snorting, doing but it didn’t get out of control ’til sometime like in the middle, the middle ’90s for me, I started going off deep. And I mean doing some really. At first, it just started doing some heavy pharmaceuticals and then by the time I left that last time, those guys have no idea how bad it got. It got worse. I mean, I was sticking needles in my arm the last time I left. I wasn’t even doing that the last time. So it got way worse before it got better.”

Last three days in the studio getting drum tracks 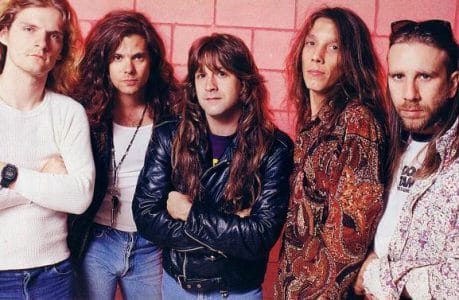 Was so into it

I had to check him out

Ive met him before

He fucking killed it

Record would not be as great with out him

I’m so grateful he reached out