Great news for Tesla fans as well as fans of the band’s former guitarist Tommy Skeoch as the latter will be releasing a solo album titled SkinsuiT in about six week. 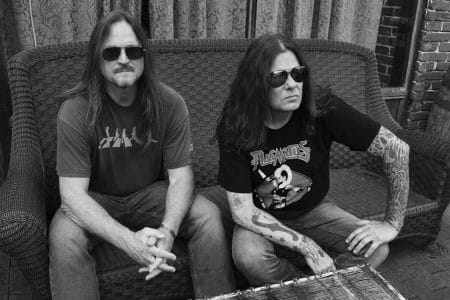 So mastering is being done now

I’ll direct u there in a couple of weeks & she should b packaged within the next 6 weeks ….

Looking forward to rock’n u guys!