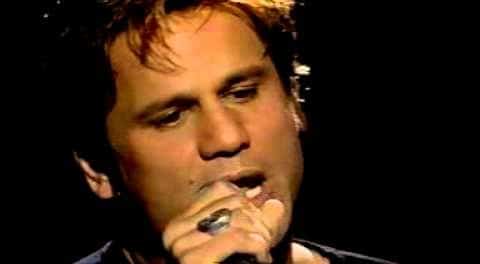 Australian website Tone Deaf has reported that former INXS and The Dead Daisies singer Jon Stevens will be replacing Axl Rose as the frontman in AC/DC.

Below is an excerpt from the Tone Deaf article dated April 1, 2017:

“Noiseworks vocalist Jon Stevens has been announced as the new vocalist for AC/DC.

The ‘Hot Chilli Woman’ vocalist is taking over Axl Rose’s role after the frontman was unable to commit to future touring commitments due to the success of his recent Guns N’ Roses run.” 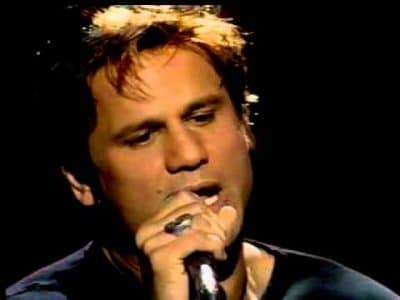 You can read the rest of the article at Tone Deaf.

“Jon Stevens (born 8 October 1962) is a New Zealand-born Australian singer of Māori descent. Stevens is the brother of New Zealand Idol judge, Frankie Stevens. He is best known for his work with Noiseworks and Jesus Christ Superstar….

In 1986, Stevens became the lead singer of the Sydney band Noiseworks. The band released three platinum studio albums between 1987 and 1991, with a greatest hits released in 1992. The band had three top ten singles across that time, those being “Take Me Back”, “Touch” and “Hot Chilli Woman.”

In 1992, Stevens played the role of Judas in the Australian production of Jesus Christ Superstar. A cast recording album was released in July 1992, which peaked at number 1 and was the highest selling album in Australian in 1992…

From 2000 to 2003, Stevens fronted Australian rock band INXS after the death of their lead singer Michael Hutchence. Stevens toured with the band for a year before he was officially announced as their lead singer in March 2002, prior to a 40-city US tour.

Also in 2012, Stevens formed The Dead Daisies with guitarist David Lowy. The two were introduced by David Edwards, ex-manager of INXS.