Formosa release video for “Love On The Highway” 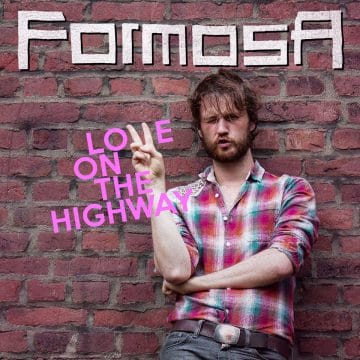 German hard rockers Formosa have released a video for their new song “Love On The Highway” which will appear on their upcoming new studio album Sorry For Being Sexy.

“Founded 2015 in Ruhr Valley, Essens trio Formosa has everything needed to rock your day! With hot live shows, lots of beerful energy and their unique sexy attitude they make sure every show is a show to remember. These guys know what they are doing – classic hard rock, stunning riffs and catchy refrains are meeting a good amount of humor and enthusiasm.

In 2016, they released their debut-album “Tight and Sexy”, supported by their indie-label Sweepland Records. In 2017, they are looking to take off with a brand-new album, over 70 live shows and an European tour. Formosa is as hot as their fans, and whenever you need some fine hard rock, you were to get it.”

Formosa‘s “Love On The Highway” video:

New Single out now!”Love On The Highway” is the first single of the upcoming album “Sorry for being sexy” which will be released 02. March 2018!The video was…