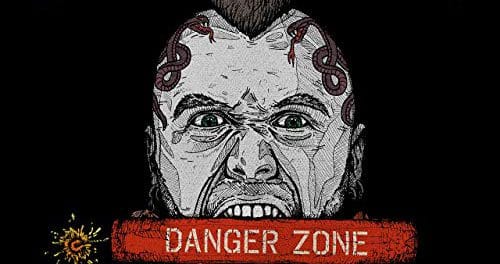 German rockers Formosa consisting of lead vocalist / bassist Nik Bird, guitarist Nik Beer and drummer Paris Jay have released a video for their new single “Sold My Soul’ from their upcoming album Danger Zone, which will be available via 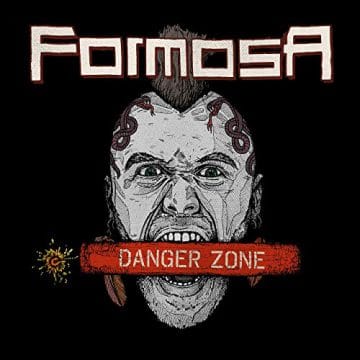 Amazon states: “The third studio album by the band from Essen, recorded by Martin Furia (Vanderbuyst, Destruction). Classic Hard’n’Heavy, reduced to the bare essentials – guitar, bass, drums and pithy hooks – with the mission to revive the feeling of the 80s (which the boys only know from legends and stories) and to transport them into the year 2020.”

Sold my Soul is the new single of the German Rock Band Formosa.The single is taken from our current album “Danger Zone”. Order our new Album (CD/Vinyl): http…