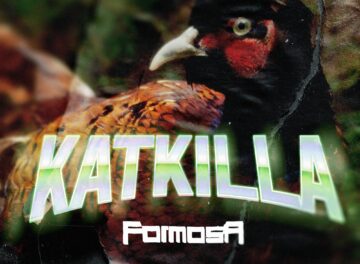 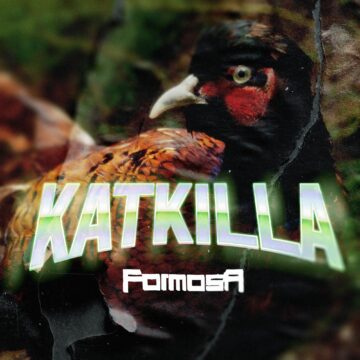 German rockers Formosa consisting of Paris Jay on drums, Nikola Santias on bass, Nik Beer on guitars and Nik Bird on lead vocals have unveiled a video for their new single “Katkilla.”

“”Katkilla” is composed of a fat guitar riff ala AC/DC combined with the unmistakable voice of singer Nik Bird. Formosa once again succeeds in creating a song with a real catchy tune guarantee. Already the first time you hear it, you can’t help but bob along and sing. The melodic guitar solo melts even the last hard rock heart. Formosa not only deliver great music, but also capture an autumn mood with the video that should be familiar to everyone. But what the hell is all that leek doing in the video? Watch the video at Formosa‘s official YouTube channel and see with your own eyes how the band stays true to themselves and a well-known eye gag.”