Another young band bites the dust. After the surprise announcement earlier this week that UK rockers Bigfoot were calling it quits, it is now the turn of UK rockers Fragile Things to announce that they are going an “indefinite hiatus.” 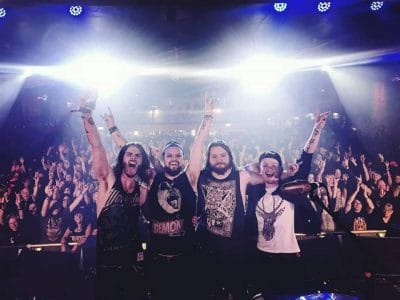 This isn’t an easy message to write and it’s not one that we’re particularly happy about writing but it is something that needs to be done.

We have come to the difficult decision that Fragile Things has run its course as far as we think we can take it. As of right now, we are on indefinite hiatus.

Being in a touring band is not easy. The balance of writing music, touring, working so we can afford to be a band and everything else going on in our lives has become very skewed to the point where the enjoyment and enthusiasm is beginning to disappear. We do not want to end up falling out with each other and would rather bow out now with our heads held high! 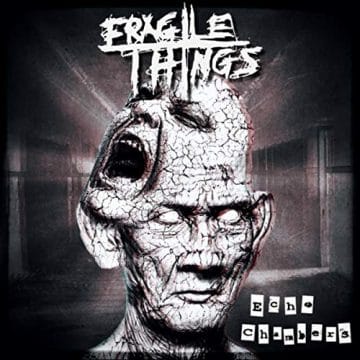 What we have achieved in the past 3 years has been incredible and we have surpassed what we ever thought was possible. We could not have done this without all you amazing people. Anyone who ever came to a show. Bought a CD. Bought a T-shirt. Shared our content. Gave us a gig . . . We just want to say a MASSIVE thank you. None of this would be possible with out you.

There are a few special thank you’s that we would like to say:

Pat Phillips-Hague for being the best booking agent and band mum we could ask for. You have put up with so much from us and we can not thank you enough.

Jon Norman for helping us break in to the Planet Rock scene and always supporting us.

Si Robinson and Shaun Haynes for giving us so many opportunities to come and play for you. You guys are some of the best people in the industry.

The NWOCR crowd for being the most amazing fans! You guys made it all possible for us.

There are many, many more but we just want to say one big thank you to all of you.

This isn’t the end of music for any of us. You can expect to see new projects from us all in one way or another.

We love you. And we will miss you.

The official music video for Disappear by Fragile Things off of their new EP Echo Chambers.Featuring an appearance from Motorhead/Phil Campbell and The Basta…