It’s been a very rough 14 months for Quiet Riot drummer Frankie Banali as he has suffered another medical setback and just announced that he has been admitted to the emergency department at the Kaiser Permanente Woodland Medical Center in Los Angeles, California, USA.

Back on October 21, 2019, Banali revealed that he had been diagnosed with stage four pancreatic cancer.  The drummer was given six months to live but has already beaten those odds although he appears to be in and out of hospitals for various procedures at an alarming rate.

Back in late April 2020, Banali’s friends Eden and Peter Beckett started a GoFundMe campaign for him with the goal of raising $10,000 to assist the latter with his medical bills sustained in his fight against stage four pancreatic cancer. The goal has since been increased to $40,000 due to presumably the success of the campaign.

Wikipedia indicates that Banali was first in Quiet Riot back in 1982 and since 2010, he has unquestionably been the band leader. 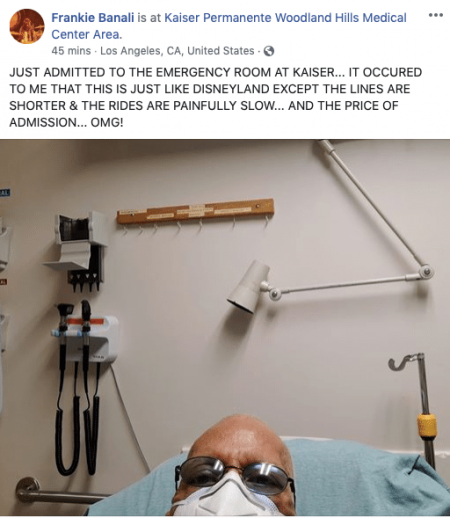 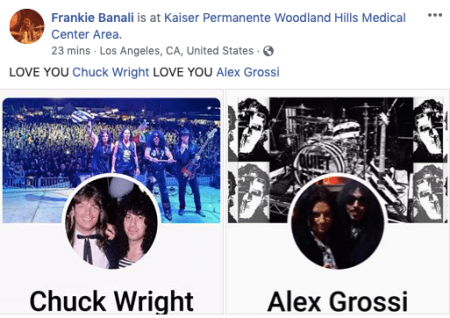