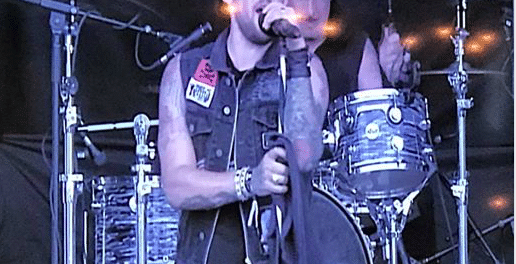 It is starting to be a recurring theme with Quiet Riot performing at live events without band leader, classic line-up member and drummer Frankie Banali in the line-up and without any kind of explanation. 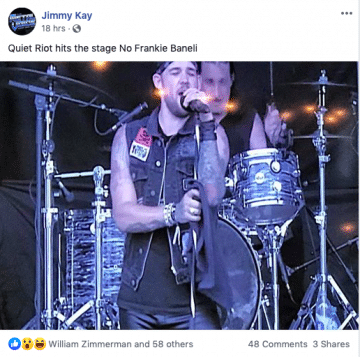 At the Wildflower Arts & Music Festival in Richardson, Texas, USA back on May 17, 2019, the Quiet Riot line-up that performed live was James Durbin (lead vocals), guitarist Alex Grossi (guitar) and Chuck Wright (bass) along with replacement drummer Johnny Kelly.

This time around, Banali was reportedly missing in action at Quiet Riot‘s performance yesterday (July 27, 2019) at Heavy Montreal in Montreal, Quebec, Canada.

Interestingly, there is a comment on Banali‘s Facebook account posted about ten hours ago, which was presumably done by Banali himself, and which indicates and suggests that the drummer was at home in Los Angeles, California, USA while his Quiet Riot bandmates were at Heavy Montreal:

“ALL RIGHT! TIME TO JAM ALONG (AND POORLY I MIGHT ADD) WITH JOHN PAUL JONES & THE MIGHTY LED ZEPPELIN! — at Villa Banali.” 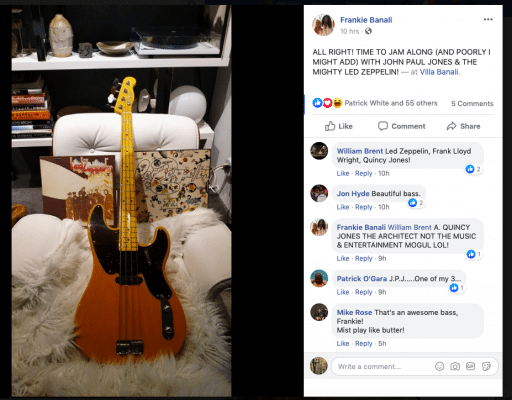