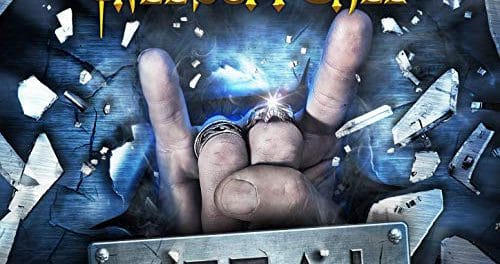 German rockers Freedom Call have released a video for the title track of their upcoming new album M.E.T.A.L., which will be released on August 23, 2019. 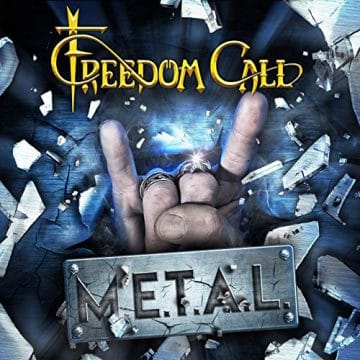 Amazon states the following about Freedom Call‘s new record: “Freedom Call‘s surrounding vocalist/guitarist Chris Bay are set to celebrate their 20th anniversary this summer; then, on 23 August 2019 they’re also scheduled to release their tenth studio album, featuring the promising title M.E.T.A.L.. Since their 1999 debut Stairway To Fairyland, the act from southern Germany has been synonymous with anthemic melodic metal, driving grooves and atmospheric messages as well as optimistic lyrics. M.E.T.A.L., a unanimously impressive offering with an unusual title, is marked by these familiar characteristics but also by lots of other features. It’s obvious from the very first note that M.E.T.A.L. has turned into a release that’s bound to please Freedom Call fans in every respect. · New album by the leaders of “Happy Metal” · 12 brand new Freedom Call tracks · 2 LP gatefold vinyl version incl. CD in cardboard sleeve · Freedom Call will embark on a European-tour in autumn 2019.”