Canadian rockers Freeways, who just released their new album True Bearings in early April of this year, have announced that they  have replaced their drummer Sebastian Alcamo with Matt Avenins. 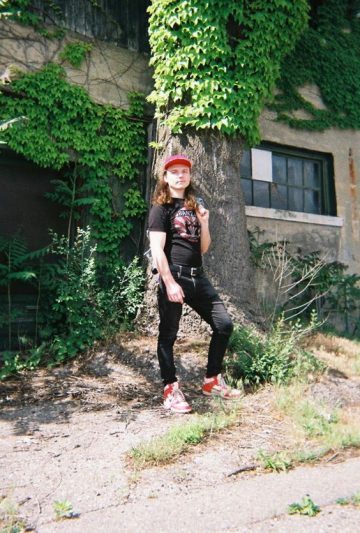 The following message was posted on Freeways‘ Facebook page yesterday:

It is with very mixed emotions that we announce that our drummer, founding member and rhythm ace, Sebastian Alcamo (the Mike Ricci of Rock and Roll) has decided to hang up the sticks and retire from Freeways.

We want to thank him for the years of hard work, dedication and laughs with the fellas. Seb, we love ya!

At the same time we are very excited to formally announce our new drummer Matt Avenins!

Matt has been quietly working with the band since February and despite a little few months detour thanks to the ol’ covid-19, has already proven himself to be more then capable behind the kit!

Expect to hear some a couple new tracks by winter!”

Sleaze Roxx stated the following in its review of True Bearings: “Of the seven rockers on True Bearings, you will be hard pressed to find anything to push forward on with a mix of bar-made head boppers like “Battered & Bruised” and the edge of Foghat sounding “Dead Air”, driving rockers like “Sorrow (Love In Vain)”, and melodic hard rock ala “Just Survival” and the catchy-cool title track. Toss in the Triumph style groove of over six minute “Time Is No Excuse” and what you have is a tasty collection of choice guitar-driven seventies classic rock and roll for modern times.

At a time when over-produced, computer generated, band in a box faux sounds rule the airways and webways, it’s a downright rock and roll blessing that there is Freeways, a real rock and roll band that puts out actual flesh and blood made music. But what should we expect? If anything Canada is known for real good beer, real old school hard-nosed hockey, and yeah, real rock and roll.”