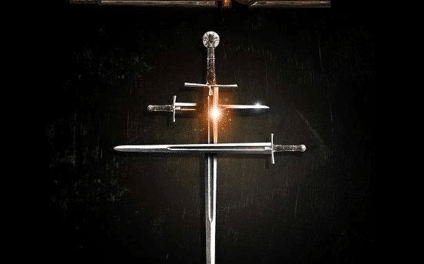 French heavy metal band, Lorraine Cross, have signed with Might Music / Target Group and are poised to release their debut album Army Of Shadows on August 26, 2016. 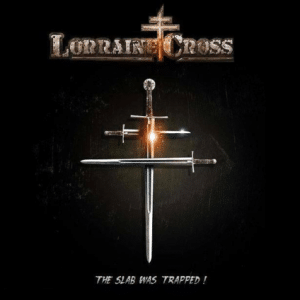 “French heavy metal band Lorraine Cross is very proud to have signed with Mighty Music / Target Group. The fact that it will be released by Scandinavia’s premiere metal label shows how a French and Dane cooperation can defend the flame of Rock and Metal!

“The Slab Was Trapped” is the first single taken from the upcoming debut album Army Of Shadows to be released on Mighty Music worldwide on the 26th of August.

Lorraine Cross was born in 2012 in Toulouse, South of France when two Heavy Metal enthusiasts – a couple in life, Katia Figuera (manager) and Guillaume (founder & bass player) – decided to form a band to perpetuate the spirit of Hard’n’Heavy.

The album Army Of Shadows was recorded and engineered by François Merle (Manigance) and mastered by Tommy Hansen (Helloween, Gamma Ray, Pretty Maids) and is a mix of influences like US Hard Rock, British Heavy Metal and German Speed Metal. But even if Iron Maiden, Mötley Crüe, Judas Priest or Helloween are the inspirations, the heart of Lorraine Cross beats in France.

France and its tormented past, hence the name…Lorraine Cross, the symbol of Free French Forces during world war II. An iconic symbol, for all those who refuse to surrender and to live on their knees. Like Guillaume’s grandfather, a French resistant who was nearly shot by a German firesquad.

He was like his brother in arms, one of the anonymous martyrs fighting opression. He was one, from the Army of Shadows.”