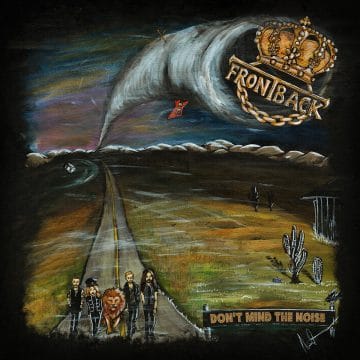 studio album titled Don’t Mind The Noise, which will be released on October 25, 2019.

Such a great evening we had! An unforgettable moment!The song is a live version from one of the new tracks from the upcoming Frontback album “Don’t Mind The …