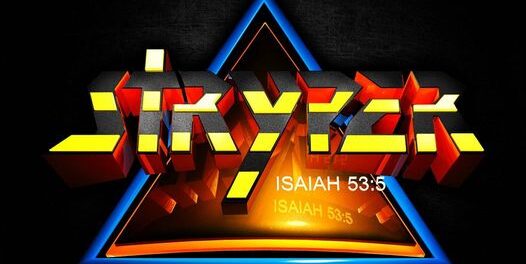 It is always interesting to see what an artist thinks are his band’s best songs. Stryper frontman Michael Sweet posted his Top 10 Stryper songs earlier today. 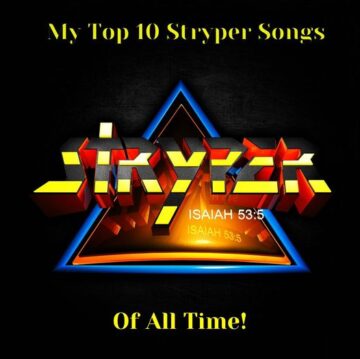 Michael Sweet’s Top 10 Stryper songs (as per his Facebook post earlier today):
1-Yahweh
2-Soldiers Under Command
3-The Rock That Makes Me Roll
4-Free
5-More Than A Man
6-Always There For You
7-All For One
8-No More Hell To Pay
9-Sorry
10-Do Unto Others